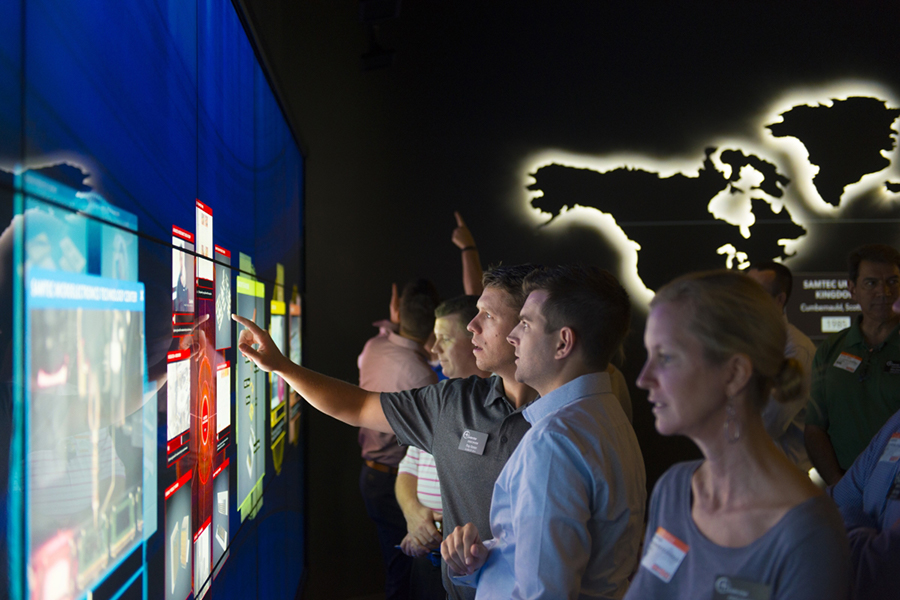 Our Mission: To engage, develop, and mobilize regional leaders who will serve and transform our community.

In 2020, Scott County joined the service area of Leadership Southern Indiana. Now, anyone in Clark, Floyd, Scott, and surrounding counties can apply for classes, regardless of place of residence.

Though the community around us is ever-changing, the mission of Leadership Southern Indiana remains clear: engage, develop, and mobilize regional leaders who will serve and transform our community.

Since 2010, Leadership Southern Indiana has become an organization that now offers four unique programs: FOCUS, DISCOVER, ELEVATE, and NEXGEN; each designed to groom leaders that will be transformative figures in the workplace and active members of our community. 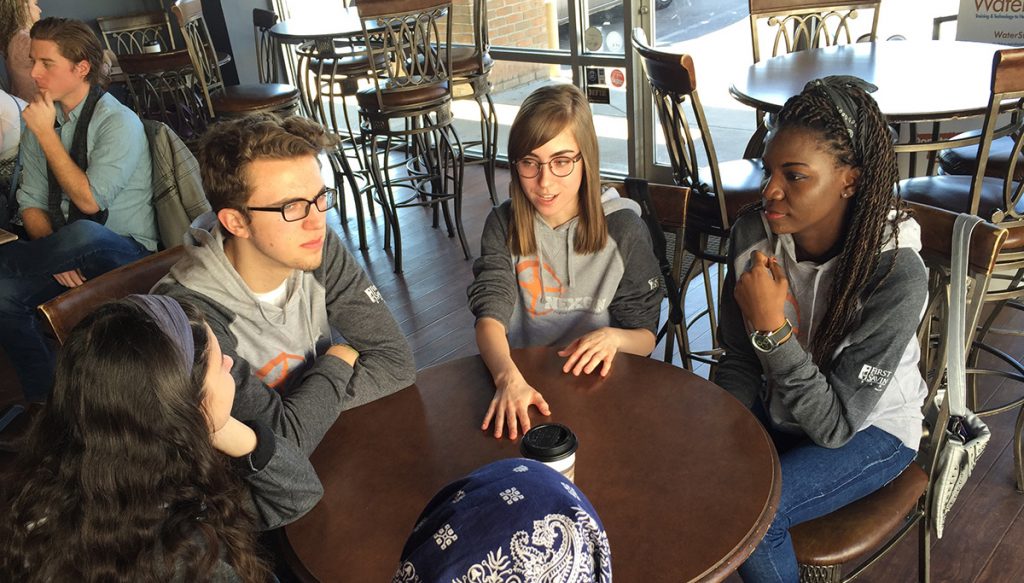 Meet Our Team
Sponsors
Board of Directors
Advisory Board